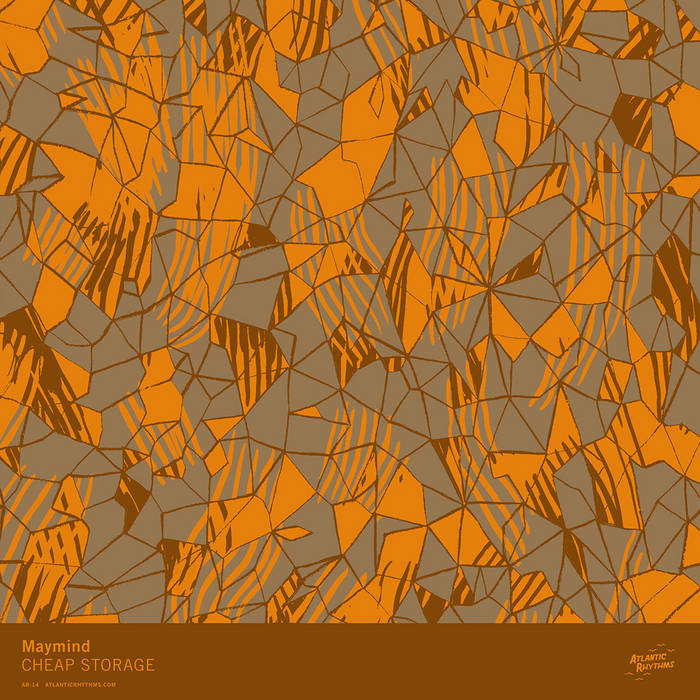 Cheap Storage is an album of rainy day electronics and left-field beat inquiries from Los Angeles-based producer, DJ, and music scribe, Maymind. The seven tracks on Cheap Storage were recorded live and in an improvisatory mode, making the most out of a limited set of tools — an MPC sampler / sequencer, a few small synthesizers, and a cheap vocal mic. The resulting textures are varied yet always hypnotic, and place groove and blunted atmospherics on equal footing.

Cheap Storage was made in 2017, in Maymind’s first apartment on the east side of Los Angeles, though it’s named for a different place altogether - the converted warehouse in Brooklyn, NY where Maymind previously resided. It was there that his solo project began in earnest with the release of the Prophet EP on Berlin’s New Kanada, followed by last year’s Illumina on Mexico City’s Umor Rex.

Bandcamp Daily  your guide to the world of Bandcamp

Khruangbin and Greg Foat stop by with their amazing new LPs.