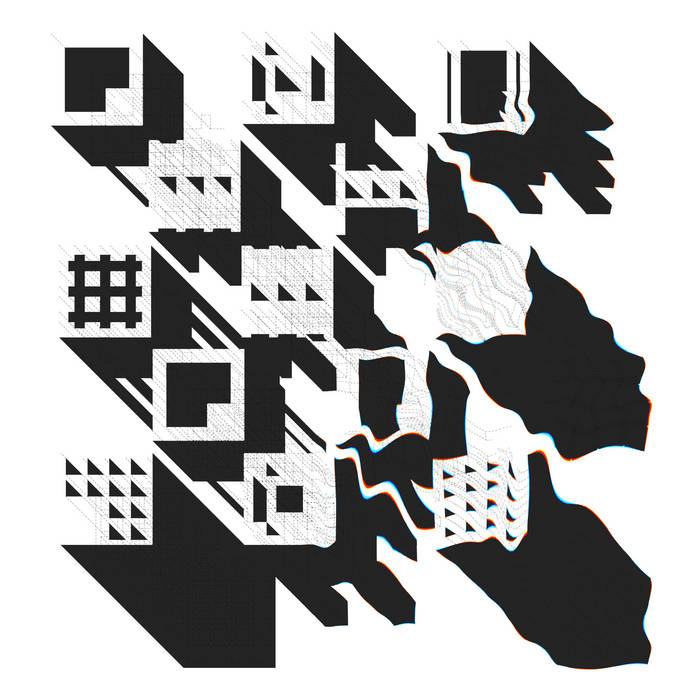 Following a busy 2018, LA-based producer, DJ, and writer Maymind is back with Contoured Euphoria, his third full-length and second release on Kid606’s Tigerbeat6 label, out Nov 8, 2019. Closing a trilogy of recordings that began in 2016 with Illumina (Umor Rex), followed by 2017’s Cheap Storage (Atlantic Rhythms), the ten tracks of Contoured Euphoria find Maymind working again in dreamy, drenched textures; though unlike Cheap Storage’s notes of UK garage and dub techno, drone and psychedelia informed most of the outcomes. A fog hangs over and unites the tracks, which, despite the variety in texture and timbre, share an intimacy and directness, informed by Maymind’s improvisational working methods.

Tracks like “The Window in the Bathroom in Your Old Apartment” show how adept Maymind is painting a picture without words; blurry chords seep into the frame, evoking a quiet afternoon of rain pattering overhead. Like much of the record, the track has a duplicitous feel that marries the serenity of the Pacific Northwest with grittier flavors that recall urban locales like New York and Chicago, without committing to each with any specificity.

Rarely does an idea enter and exit without first exploring its own boundaries. It’s this slow build and decay that hints at Maymind’s unwillingness to bend to the time pressure omnipresent in today’s information-hungry society: an act of rebuttal, Contoured Euphoria gradually waxes and wanes, allowing its hinges to creak.

The album’s centerpiece, “While They Are Deciding” is one of the few tracks that does pair a kick drum to a heavenly chord sequence, building to a point of waves washing over the listener with the entrance of a mercurial ride cymbal pattern.

The foreground and background frequently switch roles in Maymind’s tracks, slyly asking the listener to question their sense of hierarchy. Often a single melodic phrase is repeated ad infinitum with slight changes of timbre and expression, examining the idea from all sides. This careful curiosity is the clutch element that is present throughout Contoured Euphoria, and all of Maymind’s work, both on stage and throughout his recordings. Here’s hoping there’s much more to come.

Bandcamp Daily  your guide to the world of Bandcamp

Guest hosted by Tamar Osbourn aka Collocutor and Toshio Matsuura.